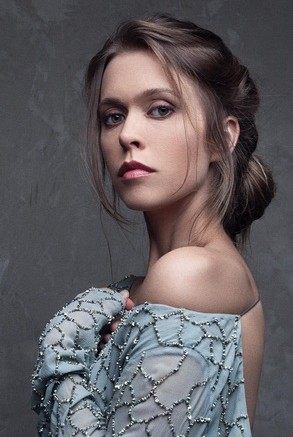 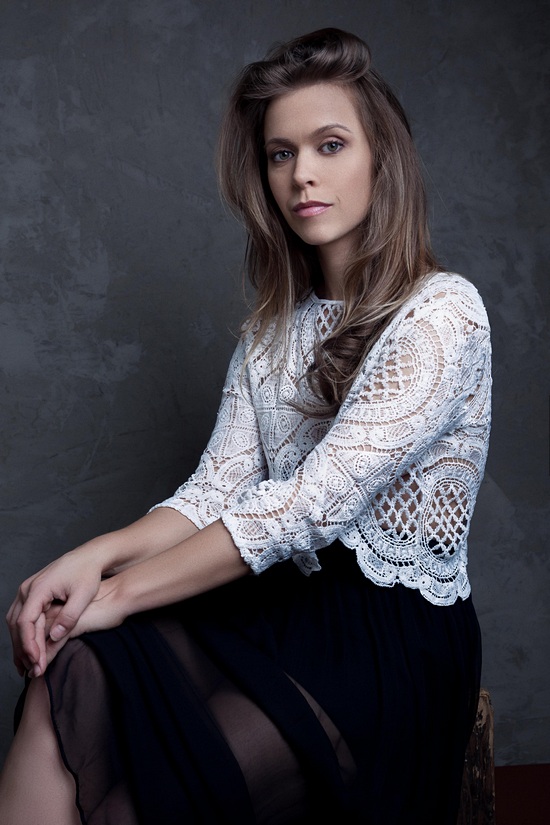 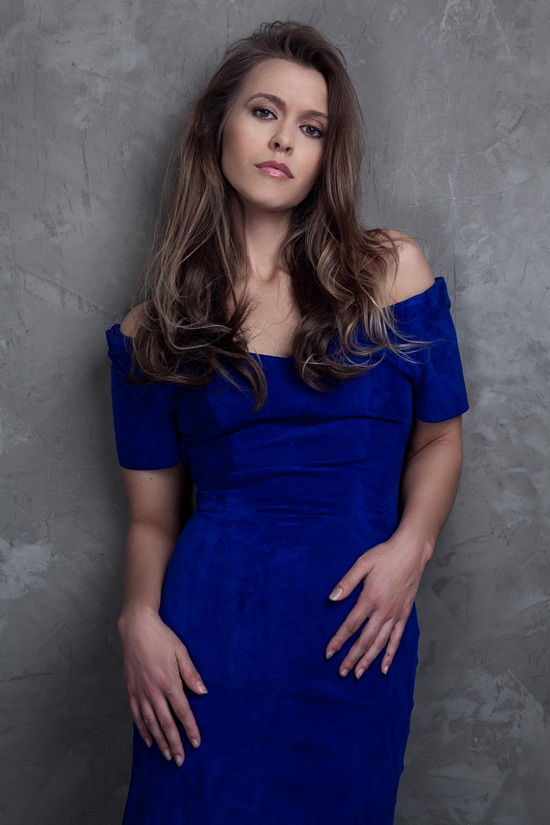 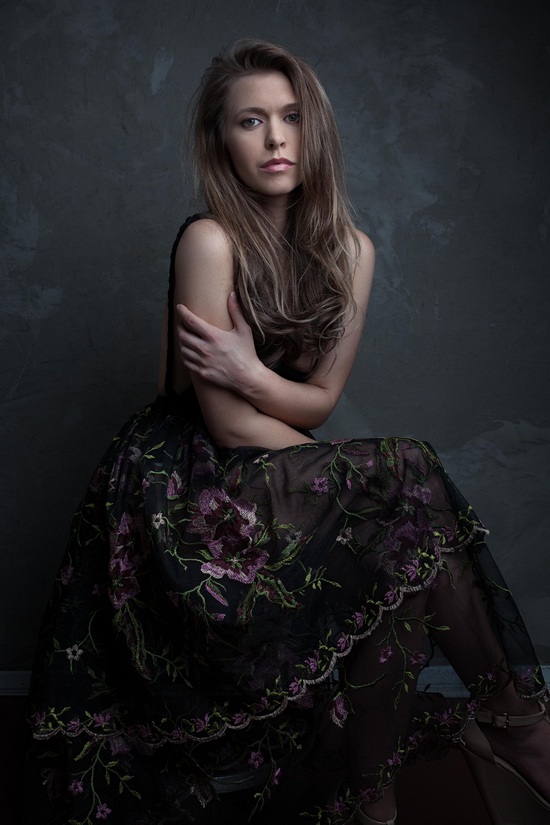 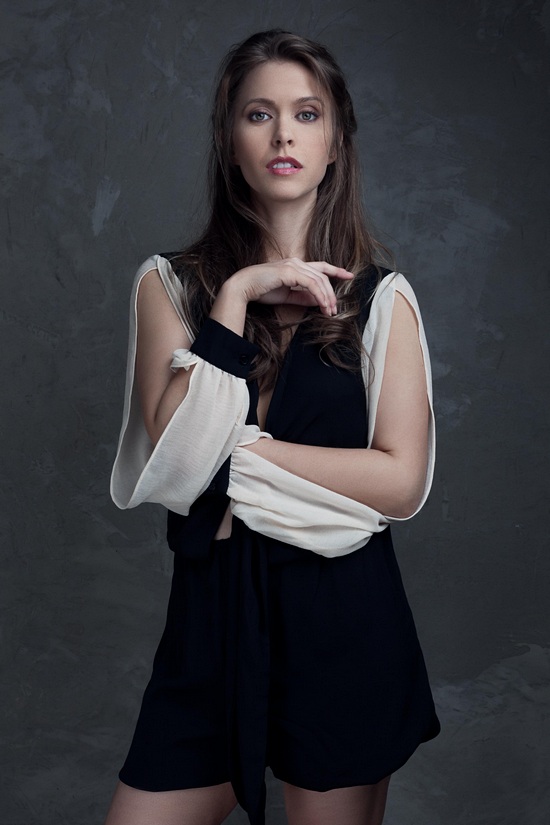 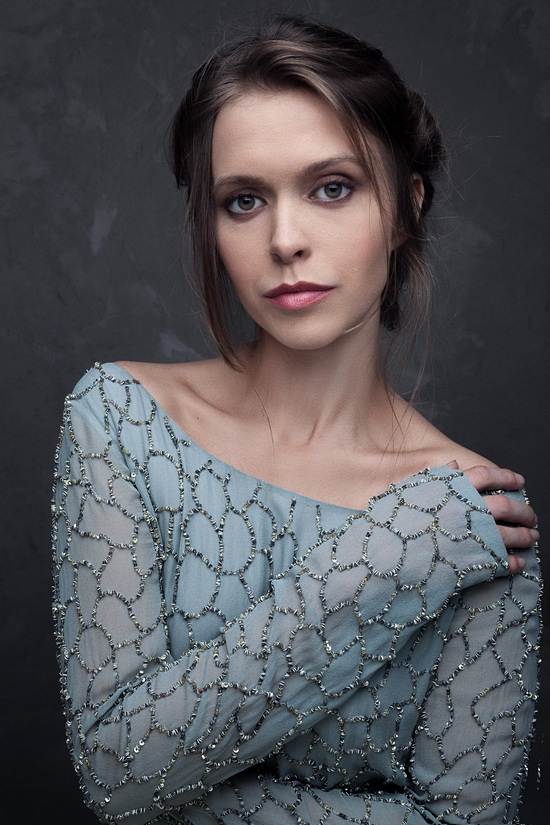 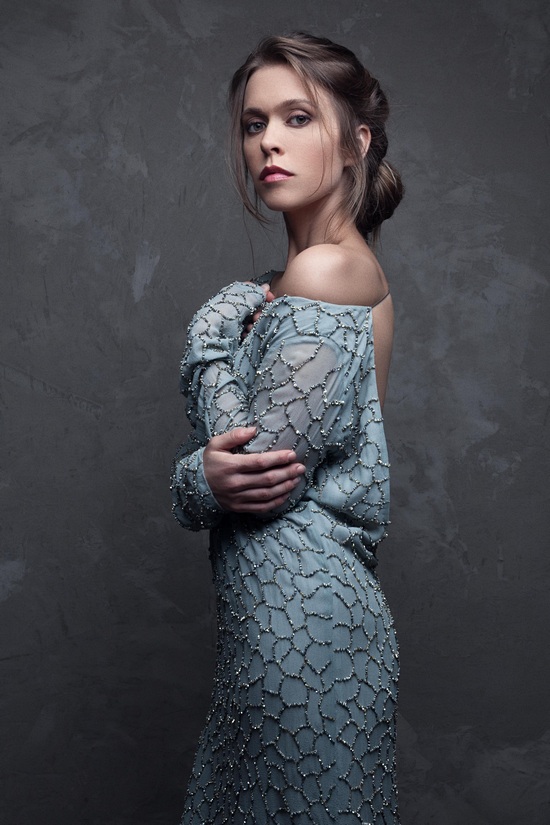 An adorable tiny sun that powers a miniature universe. Kayla Moore is doing just that, one step at a time. Who is she? An actress on the rise who is making a statement in the film industry by proving just how much potential people with disabilities have. However, she will be the first one to tell you that it has been anything short of easy. But Kayla was born a fighter.
Miracle Baby. The story behind a shining example of inner strength and beauty. At 13 months of age, Kayla both fought and won a tiring fight against a rare childhood cancer. She walked away completely healed from her battle against neuroblastoma cancer, stage IV that accounts for 15% of childhood deaths. The chemo did cause her to lose most of her hearing. Today, she hears 30% in her right and 20% in her left.
She was known as the deaf girl. Some kids picked on her. “The kids used to call me names like Deaf Girl, due to my hearing impairment,” she says. Teachers had difficulty understanding her when she spoke. School officials tried to put her in special education classes, but Kayla was determined to prove that she is just like any other student. Her passion for acting started at a very young age. Back in the day, captions weren’t an option while watching a film for the hard of hearing. In order for Kayla to fully understand what was going on; she would rely on the body language, reactions, & reading the actors lip’s. This was how she also learned to communicate with her peers.
“Acting is what helped me learn how to communicate with peers,” Moore said At just 6 years old, she was going to day and night school along with speech teachers to help her hone her skill of lip reading. She uses the strength to push herself forward and continue excelling in her career or pursuing her goals regardless of the challenges she may face. Kayla is quickly gaining attention for her speaking and/or communication ability.
She won second place in the Miss Alabama USA pageant in 2010. She went to work for RPM Productions, a company that organizes several state pageants. But about three years ago, she decided to give acting another shot. She’s done a Doritos commercial and has appeared in short & independent films. She’s worked on the 2015 movie “Vacation.” Most recently, Moore appears in the music video for Tim McGraw’s “Humble and Kind.” It’s her face that opens the video. “The experience was unlike any other I’ve had on set thus far,” said Moore, who grew up in the Dothan
area but now lives in Atlanta. “Everybody was just extremely nice.”
The “Humble and Kind” video shows images of faces of people of all ages and ethnicities as well as footage from a variety of countries. The song’s uplifting refrain tells the listener to “always stay humble and kind.”
“One woman I met, she’s the lady taking off her scarf toward the end of the video, she’s currently battling cancer,” Moore said. “… It was one of those rare experiences that you get to have that reminds you of the true meaning of life.”
Moore knows she’s in a profession where her hearing impairment and speech may lead people to prejudge and underestimate her. But she said she won’t let it stop her. Kayla believes God gave her a second chance at life for a reason & a purpose. She hopes to fulfill that purpose.
“I want to basically open eyes in the industry even more to what people with disabilities could do,” Moore said. “… Just don’t let people put you in a box.”
Currently, Kayla has been working with the talented Director, Zach Johansson, on an upcoming film that will be a version of her story and hopes to bring a sense of hope to those who watch it. She said, “The film will be about a young woman learning how to let go of her past and discovering that she can be loved for who she really is”.